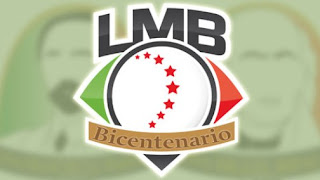 Beginning Friday, August 27, we will be announcing our Baseball Mexico Awards for the 2010 Mexican League season.

The BBaMmys (sorry) are selected by a committee of one: Me. Being hundreds of miles from the USA-Mexico border poses some challenges, the largest of which is an inability to watch players from all 16 Liga teams play. However, I can read statistics with the best of them, and covering the LMB in-depth during the season has allowed me a peek into which players are making the most impact with their numbers.

Sure, these awards are entirely subjective, but it's almost always like that. Look at it this way: There won't be a bloc of East Coast writers swaying the BBM Award voting because I can't be bought. Rented, maybe...

Here's the schedule of dates for BBM Award announcements:

FRI, August 27 Manager of the Year

SAT, August 28 Newcomer of the Year

SUN, August 29 Pitcher of the Year